An Overview of the Overall Impact of Technology on Communication 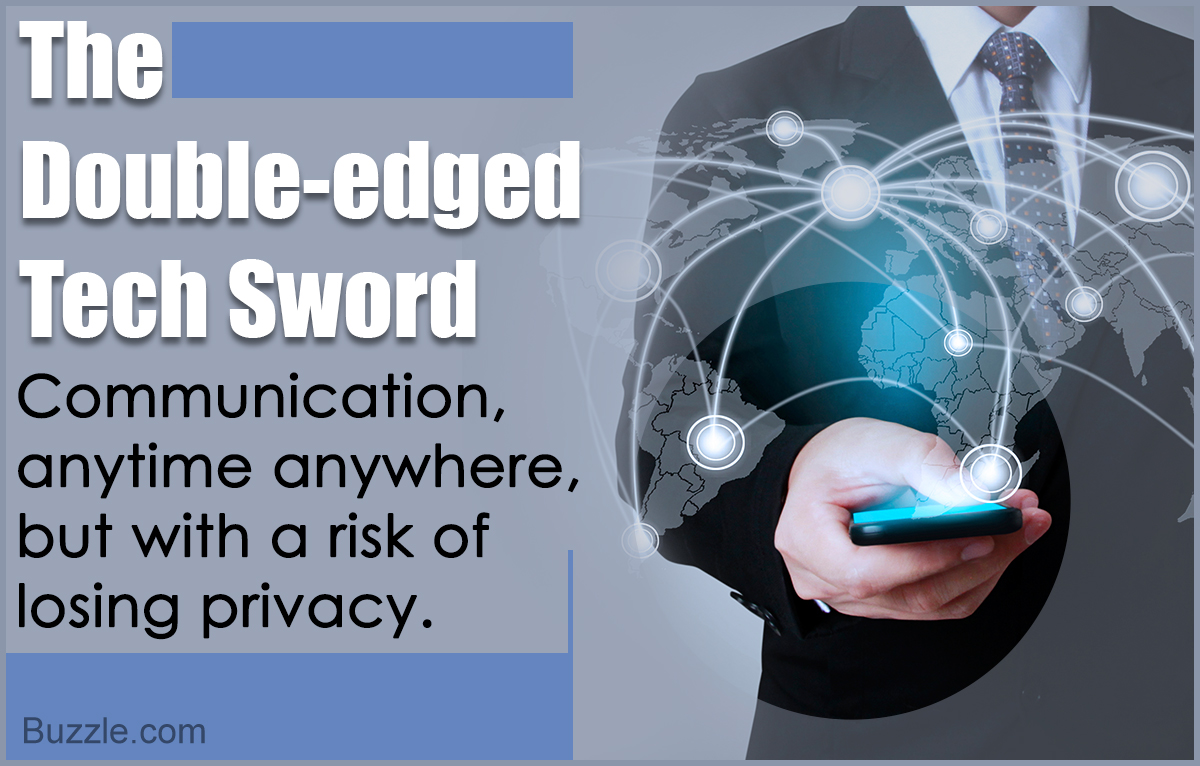 Effects of Technology on Communication

Everything has a positive and negative impact, and the impact of technology on the communication process also comes as a mixed bag. In this article, we will discuss the impact of popular technological elements like emails, telephones, cell phones, etc. Mobiles and the Internet are literally basic necessities these days. A majority of us would feel something missing in life, if there were no mobiles or Internet (Agree?).

Take the daily routine of a person in this tech-savvy world. The day begins with a “good morning message” on a mobile app and ends with a “goodnight” on the same app. The social networking apps/sites are, like a virtual world! The incessant use of mobiles and the Internet for communication, use modes like online chats, emails, teleconferencing, video conferencing, networking sites, etc., among other tools. Mobiles, emails, and social networking sites are the most popular means of communication among the current generation. 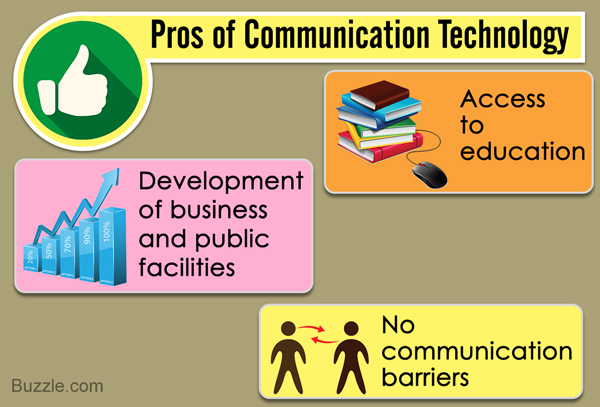 Technology has transformed the once big and far world into a tiny global village. Thanks to technology, we now have the power to communicate with anybody anywhere in the world. The points below summarize these benefits.

With technology, communication is easy; even in cases when you want to convey something urgently to someone, mobiles and emails come in handy. Technology has made it easy to keep in touch with old contacts, and has strengthened relationships. Finding a date was never so easy, thanks to the dating and chatting websites! Technology is behind the success of long-distance relationships. Video chats and social networking sites have played a big role in keeping people in touch.

Technology has brought the world closer and promoted exchange of thoughts to find better solutions to any problem. Advancements in the modes of communication have promoted faster decision-making, and led to the development and progress of the world. Most businesses depend on technology for communication. For example, video-conferencing has made it possible to give the best education to students via expert faculty on the web. 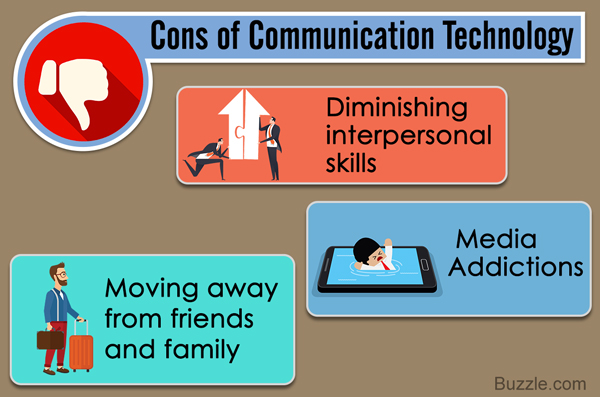 The most prominent negative effect of technology – the charm of the good old world is missing. The letters, and lengthy face-to-face conversations have gone away, and have been replaced by texting or chatting.

Many teenagers are always hooked to the social networking sites. They are closer to online friends, but the gap between parents and kids has increased considerably. Communication is lacking, as parents are not techno-savvy to the communication styles of the kids, increasing the generation gap. Consider socializing among people. Life has changed a lot; very few social meetings and get-togethers are held these days. People are more bothered about their online life, than their real social life.

Unlawful Use and Addiction to Technology

Modern communication technology has led to many problems. People have become addicted to the Internet and cell phones, and this has led to many anxiety disorders. People addicted to the Internet feel lonely and isolated. Many people abuse social networking sites and communicate with unsuspecting victims pretending to be someone else. This tendency has done more harm than good. 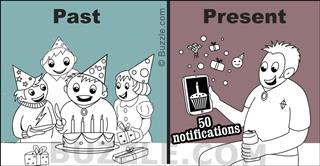 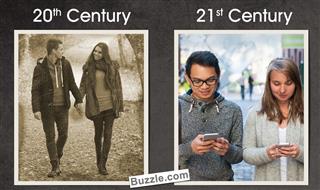 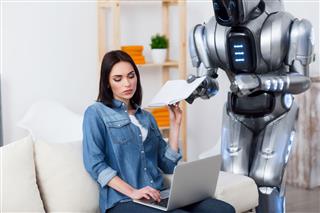 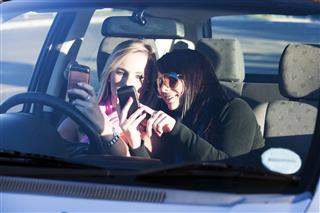 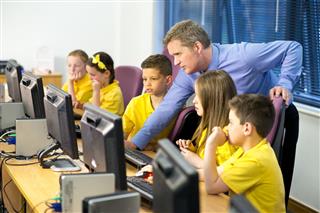 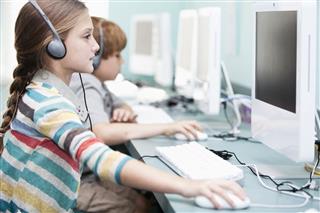 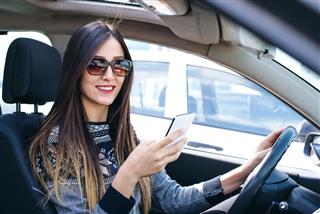 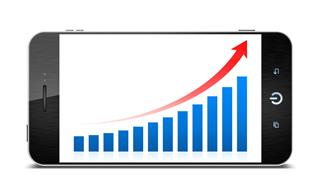 Electronic communication is a form of communication that is used for the transfer of data, images, and signals, etc. through wire, electromagnetic energy, radio, photoelectronic or photo-optical systems. The fast-track...

This exercise solely depends on the verbal interaction among the kids. Narrate a gist of a story to the kids before the game. Cut out some pictures of the same story from a book or sketch them on your own. Scatter all...